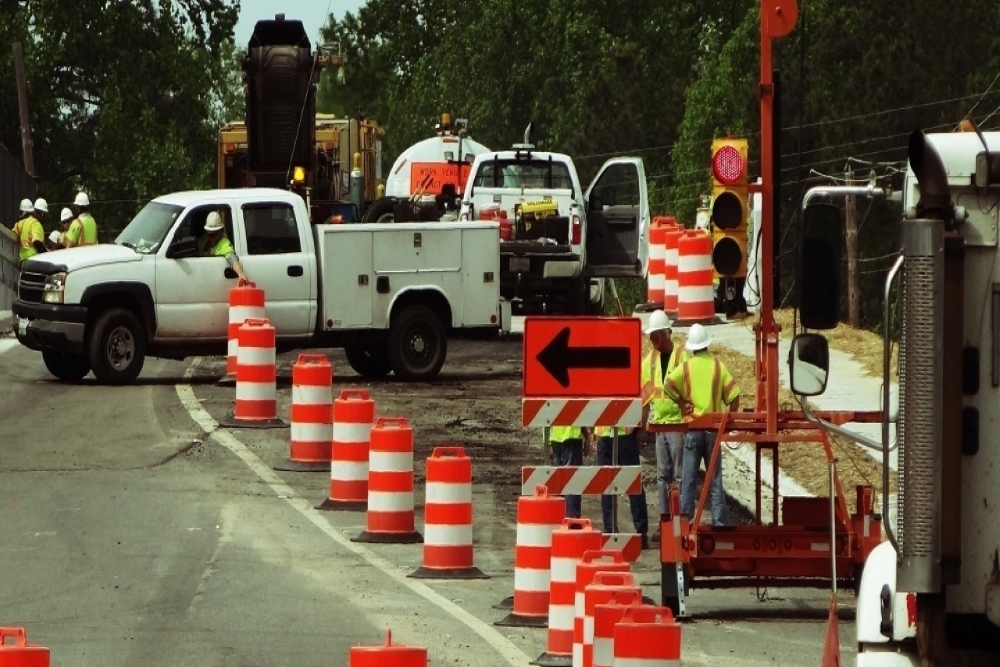 Michigan State Rep. Roger Hauck (R-Union Township) has issued a response to Gov. Gretchen Whitmer’s State of the State address, which includes a plan to fund $3.5 billion in road repairs with bonds throughout the upcoming years.

Hauk sees the governor’s plan as one that will only be passing debt on to future generations and stunting economic growth, considering that the state already owes over $1 billion for road projects that were approved as far back as two decades ago, according to a January House fiscal report.

“I don’t think the state is going to have much success keeping and attracting residents when the plan is to tax them to all get-out for a select amount of roadways,” Hauck said in a statement. “The governor’s original 45-cent-per-gallon gas tax increase last year was met with a lot of resistance from people across the state. Instead of working within current funds to address the issue like people want, she’s again trying to foot taxpayers with a bill.”

The governor was pushing to nearly triple the state’s gas tax to raise roughly $2 billion per year for roads. The 45-cent-per-gallon increase would push Michigan’s gas tax up to 71.3 cents a gallon, making it the most expensive in the country. Currently, the state of Pennsylvania ranks as the highest at 57.6 cents per gallon.

Additionally, Hauck, a Republican representing the 99th district, questioned how the 45-cent gas tax increase would impact rural roads with fewer travelers and, therefore, less revenue generated at the pump, and whether it's fair for a flat tax rate to be implemented across the state.

“Likewise, every one of our children and grandchildren will be forced to bear the brunt of these planned bonds, regardless of whether or not their local roads are seeing the amount of orange barrels the governor is setting up for southeast Michigan and larger metro areas,” Hauck said.

Want to get notified whenever we write about Michigan Rep. Roger Hauck ?

Sign-up Next time we write about Michigan Rep. Roger Hauck, we'll email you a link to the story. You may edit your settings or unsubscribe at any time.