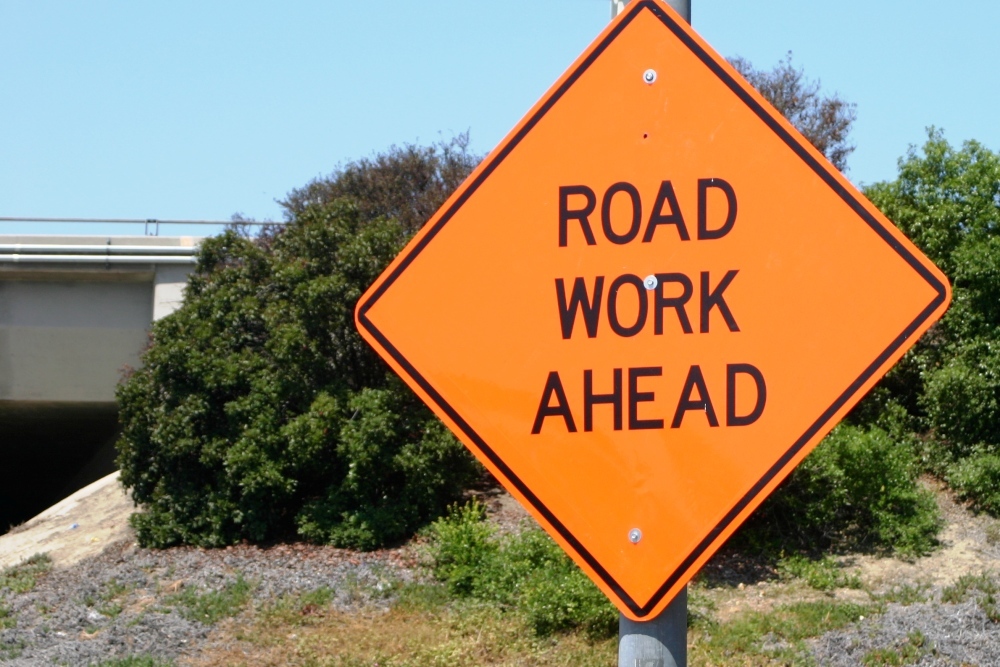 “Fixing Michigan’s roads will help us keep families safe, attract businesses and grow our economy,” said Gov. Gretchen Whitmer, as reported by MLive. “I’m proud that we’re rolling up our sleeves and getting to work in Bay City.”

The $375,000 grant will be used to mill and overlay Marquette Avenue from Hart Street to Transit Street.

The Transportation Economic Development Fund helps to finance highway, road and street improvements that promote economic growth and improve quality of life in Michigan. The Category F or Urban Areas in Rural Counties grant provides funding for projects that improve safety and all-season capabilities on routes having high commercial traffic.

Marquette Avenue qualifies for this particular grant because it is a highly traveled truck route that connects the ports at Independence Bridge to the rest of the city. It also serves as the only north-south heavy truck route west of the Saginaw River in the northern part of the city. The Michigan Department of Transportation says the volume of commercial traffic has deteriorated the road surface and it has reached the end of its useful life.

“Marquette Avenue is such an important transportation route in the Bay City community not only for our residents, but also for trucking and commercial traffic," state Rep. Brian Elder (D-Bay City) said in a statement. "This is exactly why it’s so important to prioritize these improvements—both for the safety of our drivers and the economic success of our businesses. I’m thankful for MDOT’s recognition of the importance of funding improvements in communities like ours while we work together to achieve lasting solutions to our state’s infrastructure crisis.”

The total cost of the project is estimated to be just over $630,000; the rest of the funding will come from the city.

Want to get notified whenever we write about Michigan Department of Transportation ?

Sign-up Next time we write about Michigan Department of Transportation, we'll email you a link to the story. You may edit your settings or unsubscribe at any time.